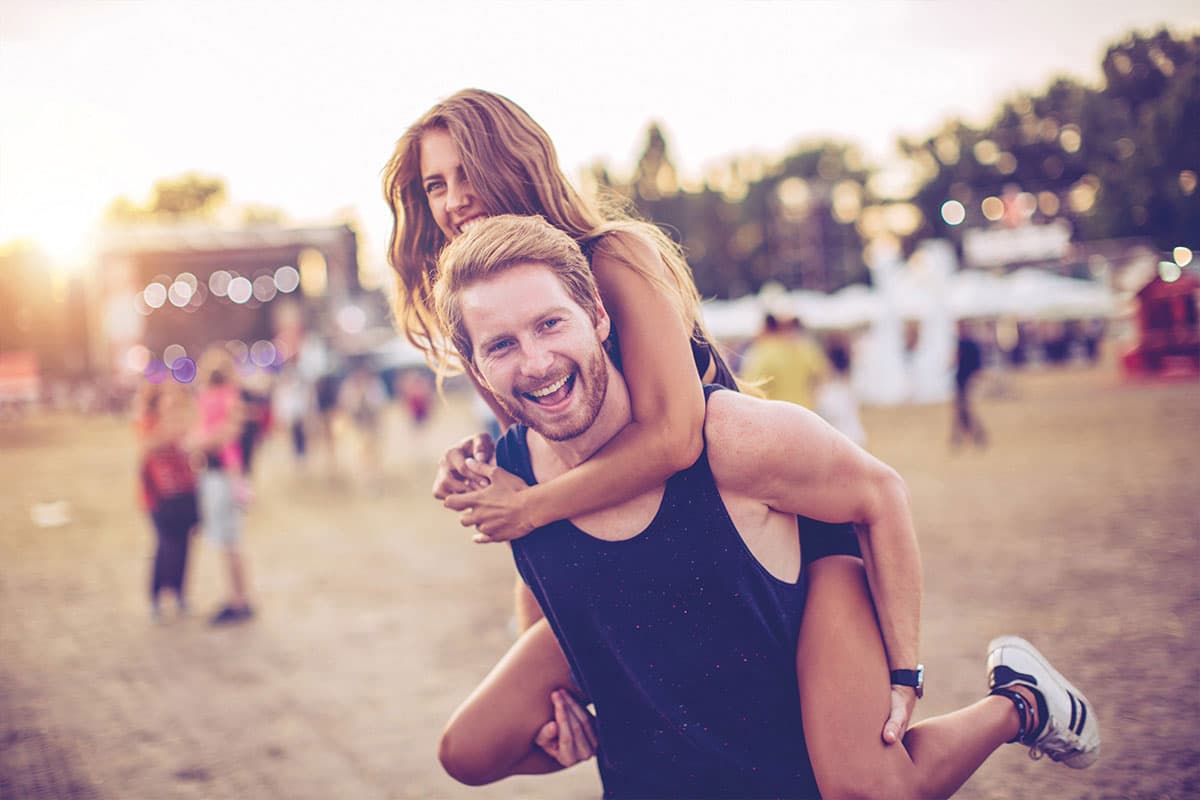 we should not really have written this report. the stemweder open air festival cannot really be described. you simply have to experience it. we’ll cut to the chase: the 41st open air festival will take place this summer. just like every summer – on 18 and 19 august, in fact. it is one of the oldest festivals of its kind – and it has never fallen out of fashion. actually… has it ever been *in* fashion? no idea, but you simply have to be there, even if you have only the slightest interest in music and our region. every year, some 12,000 like-minded people head to the ilweder wäldchen in the haldem district (stemwede), to attend this ritual event. this makes the stemweder open air festival the largest event of its kind in the ostwestfalen-lippe region and the neighbouring lower saxony.

On both days of the festival, music blares out from three stages! Bands and musicians from across Germany play to a large audience on the “Waldbühne” (Forest Stage). Young local bands take to the “Wiesenbühne” (Meadow Stage). Singer-songwriters and slam poets perform on the third stage, the “Sonnensystem” (Sun System), during the afternoon. In the evening, the stage becomes a dancefloor, and electronic music plays.

Brilliant: The Stemweder Open Air Festival is not commercial. All year round, about 50 volunteers help to organise the festival. To ensure that everything runs smoothly during the festival itself, another 300 volunteers get involved. Any profits (from drinks sales) going beyond the costs of the festival will be donated to child and youth work organisations in Stemwede.

The line-up for 2017 has not yet been confirmed. But one thing is certain – keeeper will be there! Not only in the form of several employees who attend this event every year without fail, but also as a regional supporter. On that note, keep on rocking! See you in Ilweder Wäldchen! 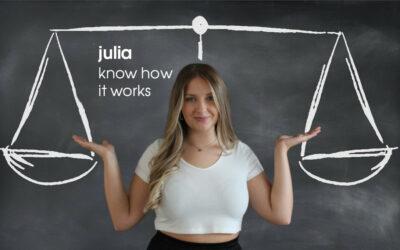 Your most important rights and duties as an apprentice

“Apprenticeship years are not master years", perhaps you have heard this saying more than once? Most of the time you have to do what you are told, but there are limits here as well. There is a precise regulation regarding the training in a company.     Here...

END_OF_DOCUMENT_TOKEN_TO_BE_REPLACED 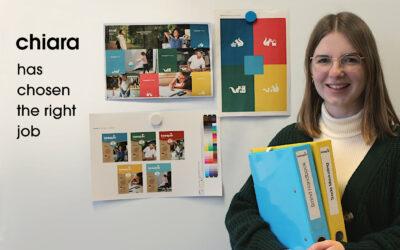 How do I recognise a good employer?

Are you looking for a good employer and wondering how you can recognise one? Then you've definitely come to the right place. I'll show you the most frequently chosen selection criteria that define a good employer. The emphasis here varies greatly, as it is based on...

END_OF_DOCUMENT_TOKEN_TO_BE_REPLACED 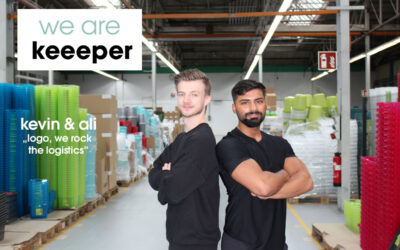 What is a warehouse specialist and a logistics specialist?