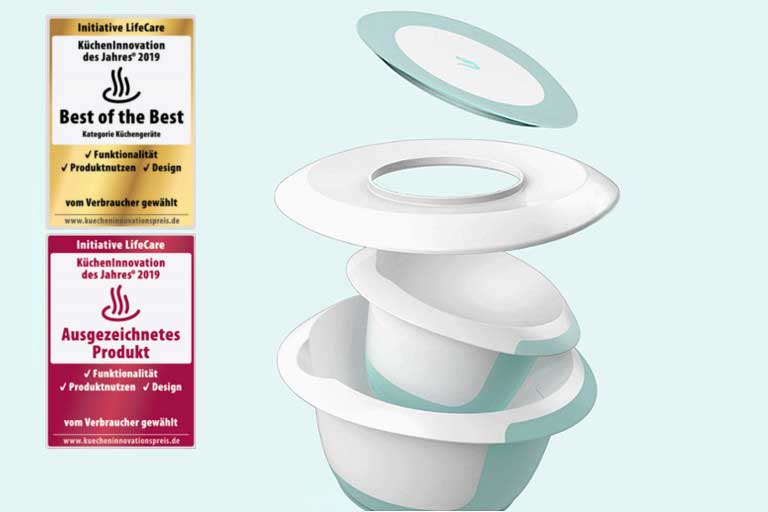 only the best products in the industry receive the accolade „kitchennovation of the year® 2019“ a unique seal of approval this renowned award equals a direct purchase recommendation and is awarded by consumers for consumers.

The well-thought-out design, functionality and innovativeness of the products in the kitchen kollektion says it all: four products from keeeper‘s kitchen range now bear the „kitchennovation of the year“ label.

The “Best of the Best” award is presented to the product with the highest total number of points in its category. In a two-stage selection process, the mixing bowl set “marla” impressed both the expert jury as well as the consumers. The internationally recognised accolade is awarded by the independent initiative LifeCare. The awards were presented to the winners at the international consumer goods trade show Ambiente in Frankfurt am Main. The reason why the mixing bowl set “marla” was awarded the highest scores: outstanding functionality, product usefulness and sustainability, timeless design and innovativeness.

The stackable dispenser “bruni“, the stable citrus press “valentina” and the secure egg separator “enzo” also won a “Kitchennovation of the year® 2019″ consumer award. The products are judged by an independent expert jury as well as by consumers. They are rated according to six set criteria, with the main focus on functionality and user-friendliness. The second-most important aspect is that the product must have a particular, useful purpose. Also decisive is a product‘s level of innovativeness, and its design and ergonomics. For the past few years, the jury has also taken the product‘s ecological/sustainability credentials into account.

“The award “Kitchennovation of the year® 2019” is a consumer award, and that is why we are particularly proud to receive it”, says Mike Carlos Wolf. „We are delighted that the expert jury and the consumers are so impressed by the keeeper kitchen kollektion. This shows us that easy handling and usefulness in practice are as important as a product‘s look and quality, and that considering every aspect of an innovative product is worth it: it must deliver the solution to a problem and thereby improve the everyday life of the consumers.”

According to the organisers, the Kitchennovation award is perceived as a „direct recommendation to purchase by consumers – for consumers.“ The consumer award is internationally recognised and a relevant criterion that influences the end consumer‘s decision to purchase.

In a two-stage selection process, the mixing bowl set “marla” horoughly impressed both the expert jury as well as the consumers. As a sign of recognition for outstanding product performance and exceptional consumer-focus, the LifeCare initiative awards the sought-after consumer award “kitchennovation of the year® 2019 – best of the best“. 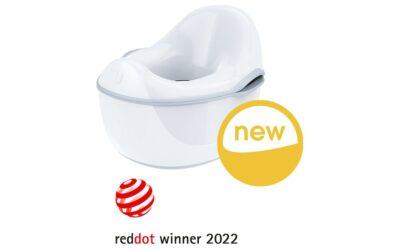 The keeeper family welcomes a new, innovative product in the kids range: kasimir baby potty deluxe 4 in 1 – the baby potty that combines three of the keeeper kids top sellers in one product – potty, toilet seat and step stool. And kasimir can do even more: it is equipped with an integrated dispenser for wet wipes. This makes it particularly practical and unique.

END_OF_DOCUMENT_TOKEN_TO_BE_REPLACED 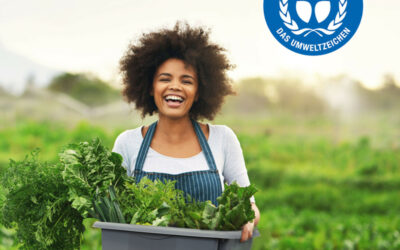 as the world’s leading trade fair for consumer goods, ambiente in frankfurt/main is very importent for the keeeper group. the specialist for plastic storage solutions, kitchen and children’s articles will be presenting its trendy and sustainably conceived products at...

END_OF_DOCUMENT_TOKEN_TO_BE_REPLACED 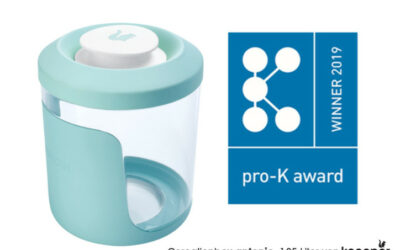 keeeper’s cereal box “antonio” received the award for innovation, design and functionality in the indoor category (home, kitchen & bathroom). the pro-k award is awarded to quality plastic products. it is the only scheme to specifically honour high-quality plastic...